Are Those Fitbits, Wi-Fi devices, and Cell Phones Really Bad For You?

When I was growing up (and yes, I’m old enough to have watched TV on a black and white set with the bunny ear antennas LOL), you could hear the cry down the hallway from my parents instructing my sisters and I to stay at least 6 feet back from the TV.  This was to protect us from the radiation (or Electromagnetic Fields-EMF’s) emitted from the TV.  These days, for the flat screens, I’ve heard (but can’t verify) that it is about 3 feet.  I’m sure by now you have heard rumors about cell phones and associations with brain cancers etc., but are they really true and if so, what can we do about it? 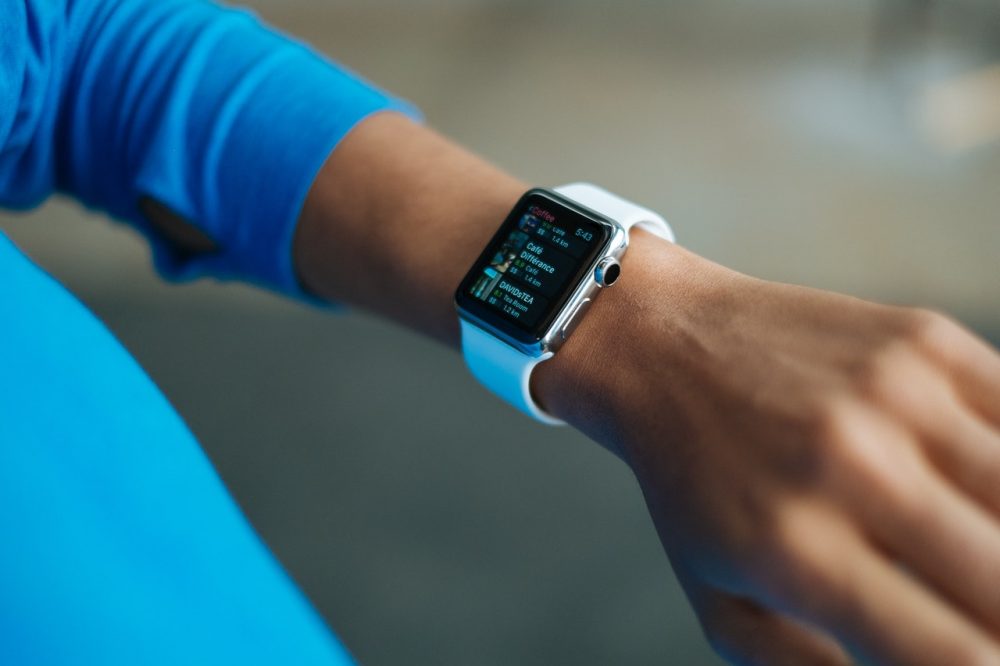 Let’s look at some research:

According to the W.H.O (World Health Organization), “It is not disputed that electromagnetic fields above certain levels can trigger biological effects. Experiments with healthy volunteers indicate that short-term exposure at the levels present in the environment or in the home do not cause any apparent detrimental effects. Exposures to higher levels that might be harmful are restricted by national and international guidelines. The current debate is centered on whether long-term low level exposure can evoke biological responses and influence people’s well-being….Based on a recent in-depth review of the scientific literature, the WHO concluded that current evidence does not confirm the existence of any health consequences from exposure to low level electromagnetic fields. However, some gaps in knowledge about biological effects exist and need further research.

The NIH (National Institutes of Health) – National Cancer Institutes states, “In 2015, the European Commission Scientific Committee on Emerging and Newly Identified Health Risks reviewed EMF’s in general, as well as cell phones in particular. It found that, overall, epidemiologic studies of extremely low frequency fields show an increased risk of childhood leukemia with estimated daily average exposures above 0.3 to 0.4 μT, although no mechanisms have been identified and there is no support from experimental studies that explains these findings. It also found that the epidemiologic studies on radiofrequency exposure do not show an increased risk of brain tumors or other cancers of the head and neck region, although the possibility of an association with acoustic neuroma remains open.”

What does all that mean?  I highlighted and underlined what I pay attention to as I am always interested with words and how they are used.  Why am I writing about this?  Regardless of the studies found by the WHO and NIH, I found in my practice using Applied Kinesiology (Muscle Testing) that devices of all types weren’t testing well, which means the body would give a weak muscle response indicating that these devices were disrupting the energy field of the body.  Prior to this discovery, I heard that Himalayan Salt Lamps could detoxify the air and help with EMF’s.  When I opened my practice again here in Arizona in 2014, I purchased new furniture and moved into my office on a Friday.  I put a Himalayan Salt Lamp in because I thought it looked nice.  With salt lamps, I had heard that the light used with them warms the salt up to allow the salt to detoxify the air in the room.  The light was off all weekend, the furniture smelled like new furniture chemicals, and I assumed the smell would go away in time as with all furniture.  When I returned to the office on Monday morning, the smell was completely gone even with the salt lamp light off.  Coincidence?  I doubt it as I have never had a set of furniture stop the new furniture smell in 48 hours.

When I started to see the testing on patients, I searched for EMF protectors.  I thought it might be cute to test them out.  To this day, I can’t tell you if one works better than another and am definitely not an expert on them.  I bought one and did Applied Kinesiology/Muscle Testing on myself to find out the number of stickers I needed on each device.  I can’t say that I feel different; however, my patients report that symptoms like heart palpitations and fatigue have stopped or improved after completely removing the device or using EMF protectors with the device.  Could this just be a placebo effect?  Possible, but it truly doesn’t matter to me as long as someone feels better.

“I can’t even describe it. Like an internal calm…..I know my husband appreciates you also! Thank you for sharing your gift.”

"5 stars plus from me! Heather Wen is a skilled, insightful and gifted healer. In addition she is respectful one's individual situation."

“Heather is amazing! I couldn’t shake a cold and after being treated, I started my road to recovery. It felt like she told my body how to fight it off!”